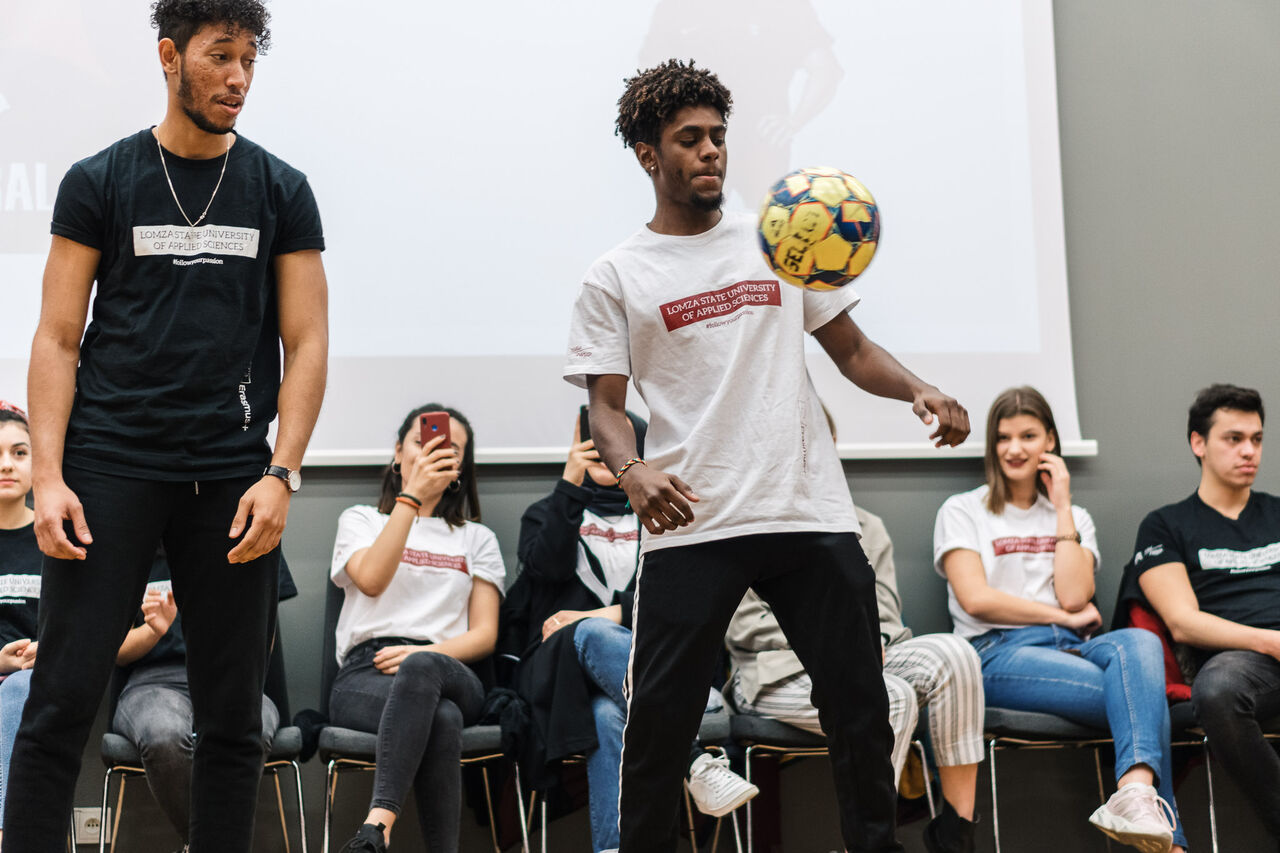 On Thursday, 21st of November, the International Relations Department organized an event called Akademia Przedszkolaka (trans. Children’s Academy) with help from students from the Erasmus+ Programme about people from different parts of the World.

The subject of the meeting was the diversity of people on Earth. Since there are students and employees from 7 different countries staying at our University, it was possible to introduce each of them separately.

After singing the original anthem of the Children’s Academy, the staff explained the origins of people from different parts of the World. After the initial explanation, Spanish students introduced themselves and began teaching kids how to dance the ever popular “Macarena,” while students from Portugal showed some football tricks, which both boys and girls joined on stage. There was some time to showcase Italy with its love for pizza and pasta, and afterwards everyone could play the Turkish game of cüce- deve (trans. Down-up) which is a popular recreation form for schoolchildren in Turkey. Yet another game was introduced by Milton Correa, a student from Portugal who originally comes from the Republic of The Gambia. The game was more of a race with an egg and a spoon, and children who were willing to participate had to be very careful during the transportation process. At last, no eggs were broken! Children also had a chance to learn a few words in Arabic thanks to Abdelhamid Mahamat, a student of Karabuk University in Turkey, who originates from Chad, a country in north-central Africa. Abdelhamid conducted his whole lesson in Polish, explaining how to pronounce phrases such as “how are you?” and “I’m good, and you?” in Arabic. At the end, after saying a few words about the United States, children could dance the English song “If you’re happy and you know it” with a Fulbright scholar Andrea Baumgartel, who is an Engllish teaching assistant at our University this academic year.

The purpose of the event was to show kindergarten students that – despite all differences related to our origin and language – we are all the same. As always, after the meeting, photographs were taken in a spirit of interaction between different groups of people. Thank you for joining us on this journey and see you next time! Goodbye! 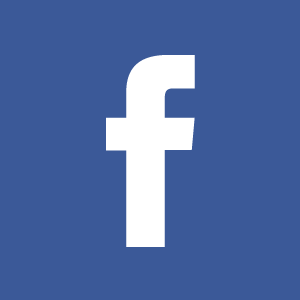 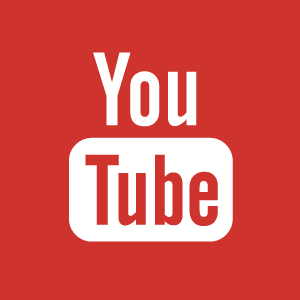 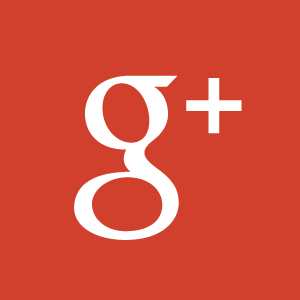